Under control: Making sure your admin is efficient 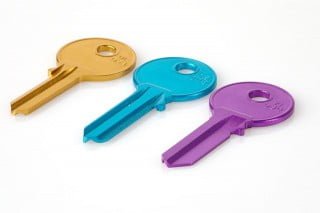 HAI believes that it is important that the regulations produced by Bodies such as the PSA have regard to the Government’s broader policies on Better Regulation and that these policies and regulations are developed having regard to all relevant impacts. Having made a submission to the earlier consultation in 2014 calling for a Regulatory Impact Analysis (RIA), we are delighted to see its inclusion on this occasion, however, it is necessary that impacts on business competition and consumers be further examined.

Members of Hardware Association Ireland, have been involved in the duplication of keys in general, with the obvious exception of restricted and security keys, for as long as the technology has existed. Members of the Association and other legitimate retailers around the country have invested a great deal financially in machines and technology to provide their customers with an excellent and secure service locally.  To our knowledge to date, this service has been supplied without any security issues for the customers involved and in fact, given the local and community nature of the service, hardware retailers have been very vigilant and careful about how they administer their process of key duplication and supply of keys for domestic and commercial property, to the advantage both financially and from a security perspective to the consumer.

Hardware Association Ireland has no issue with the locksmith industry being fairly regulated.  However, we believe that if these proposals were to go ahead in their current format, it could create a monopoly and certainly would create a shortage of supply and options for consumers.

Hardware Association Ireland have requested further consultation with the Private Security Authority during the pre-licencing process to further explore some of these important areas. 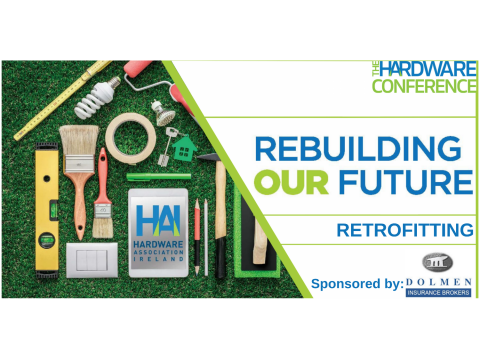 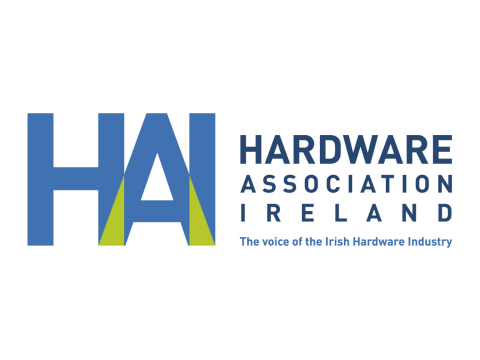