An introduction to the hardware industry’s digital landscape

Siobhan Kenny of Frank Murphy Solicitors provides an overview of the court proceedings that may be taken to pursue debt recovery.

Getting paid is an obvious priority for all businesses. Understanding the legal remedies available to a business creditor will assist in devising strategies to secure prompt payment from those who owe you money, on the one hand, and to avoid difficulty should a creditor seek to recover payments from you, on the other.

Every company has its own systems of credit control, but, should those systems fail, one of the options available is to consider the issue of legal proceedings for debt recovery. In this short article we will look – very briefly – at how to commence court proceedings, and how the different courts deal with debt collection cases. In the next issue we will look at options for enforcement once judgement has been obtained.

Proceedings may be issued in the District Court (limit €15,000), Circuit Court (limit €75,000) or High Court (debts in excess of €75,000). Each of the different courts has a different system but the
fundamentals are very similar. The party claiming that money is due has to set out in the first document (the summons) the basics of his claim, including the amount due. The level of detail required varies from one court to another, but it is up to the Claimant to prove his case. The summons is filed in the relevant Court office, and a copy served on the Debtor/Defendant. The Defendant then has an opportunity to respond, firstly by indicating an intention to dispute the claim (Appearance) and, secondly, by setting out the grounds of that dispute (Defence). There might be any number of reasons why the Defendant denies that the debt is due – he gets an opportunity to make his case in the Defence document.

If you are served with a summons of any description, the first and most important thing to do is to instruct a solicitor to enter an Appearance and then provide all of the details necessary to allow the Defence to be drafted.

Once proceedings have been issued and served, the next step is to progress the proceedings.

If the Defendant does nothing the Claimant can get a judgement against him without having to go to Court. It involves filing specific documents in the relevant Court Office. While a judgement obtained in such circumstances may, in most cases, be set aside relatively readily, such applications take time, use up resources, and, usually, involve lodging the full amount of the debt in court pending resolution. A default judgement weakens the bargaining strength of the Defendant substantively.

If the claim is disputed, the Defendant will file an Appearance and then a Defence setting out his side of the story. The more complex the litigation, the more expensive and time consuming it becomes. Debt collection proceedings in the District Court take at least nine months, in the  Circuit Court 12-15 months and in the High Court 18 months to two years. If issues become complex the time periods can extend substantially. In the District Court and Circuit Court, once the parties have exchanged the summons and defence documents – and dealt with any other procedural matters – the case can be listed for trial before a judge. Each party gets an opportunity to bring witnesses who give evidence to the judge. When all of the evidence has been presented, the judge makes a decision.

In High Court debt collection, the first step usually involves a Motion for Judgement – dealt with by the Master of the High Court, a very senior level court official. The Master deals with cases on the basis of written evidence. If the claim is hotly contested the Master will send the case to be dealt with by a judge – who will review the written evidence and, if possible, make a decision. If that  judge thinks that the written evidence is not sufficiently clear, he can direct that the case go forward for trial with sworn evidence from the parties. As you might imagine, in such circumstances the case can get quite complex, and quite expensive, very quickly.

The Commercial Court is a division of the High Court which deals only with commercial cases where the value of the case exceeds €1,000,000 and where the parties satisfy the judge that it should be dealt with on an urgent basis. The process is, however, almost the same as the High Court procedure, except that such cases go directly to Court, not to the Master.  As you might expect,  proceedings in the Commercial Court are generally extremely expensive. 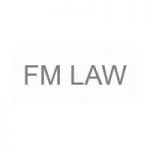 This Business Support article featured in the September/October 2016 edition of The Hardware Journal. 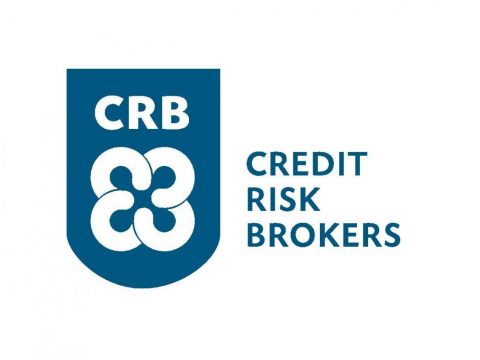 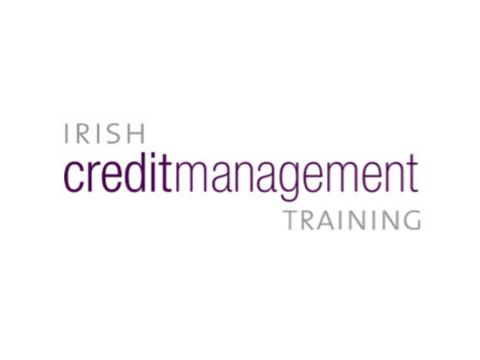 Sammon Group – The lessons to be learned 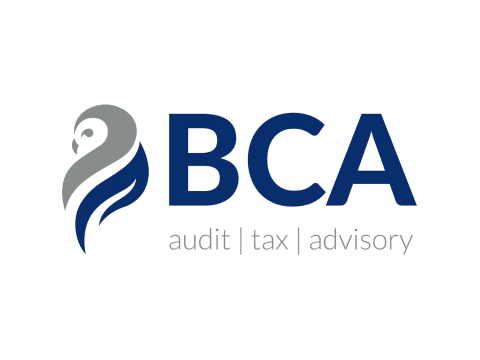 Softening the blow of Insolvency

Become A Member
We use cookies to ensure that we give you the best experience on our website. If you continue to use this site we will assume that you are happy with it.OkRead more